In the High Middle Ages, the Harz was an economically important location due to its wealth of ore and wood. The rulers of that time had built their palaces around the mountains and used the mining routes to get to the opposite side. Settlements and towns quickly developed along these paths and ruins of castles and hunting lodges can still be seen along the paths.

In order to make the historical landscape more concrete for hikers, a hiking trail system of almost 550 km was created at the beginning of this century. These "Routes of German Emperors and Kings of the Middle Ages in the Harz" lead you through the Harz, where the most important people once crossed the forest. On information boards you can find out interesting facts about castles, palaces, settlements and mining locations in the regions. The entire route network consists of several stages, each of which connects the larger towns with one another.

You should definitely plan a visit to the  castle of Wernigerode and its castle terraces as well as the Kloster Michaelstein in Blankenburg.

Please ask for the opening times in advance.

Are you searching for an accommodation that meets your needs as a hiker?
Our selected accommodations UP in the HARZ offer you a good night’s sleep between your hiking tours.
Some hosts offer a rich breakfast, others offer breakfast service or a full fridge.
Ask about luggage transport to the nearest accommodation or about a pick-up and delivery service to hiking trails. 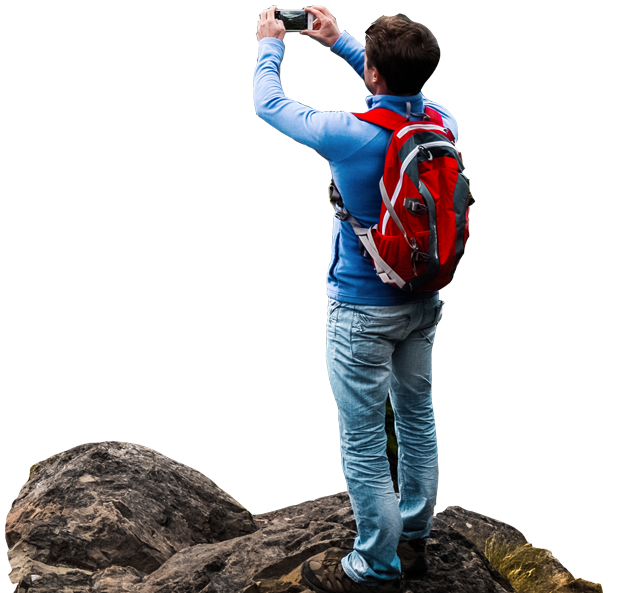